John is a Peabody Award winning filmmaker who has directed a dozen nationally broadcast films for PBS.   His work has tackled the false imprisonment of a Black Panther leader; Latino gangs; school segregation; Latino civil rights; and the genocide of Native Americans.  John grew up in Seattle and taught photography in India.  In addition to being a working filmmaker, he is a Professor at Michigan State University currently teaching non-fiction filmmaking in the College of Communications Arts and Sciences and the College of Arts and Letters. 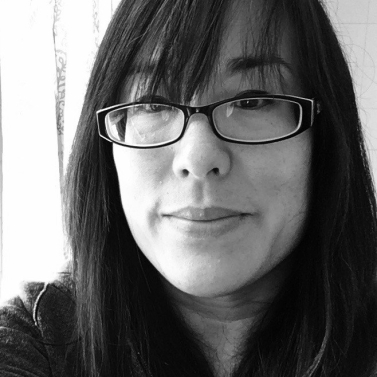 Carleen is a two-time Peabody Award winning filmmaker.  She has produced films for HBO, PBS and The Learning Channel.  Her work has explored gender and sexual identity, Nazi experiments on twins, the legacy of Tiananmen Square, and Iran’s Green Revolution.  Carleen grew up in New York, studied at New York University Tisch School of the Arts and at Columbia University Graduate School of Journalism. Like John, she is currently a Professor at Michigan State University teaching filmmaking and producing to undergraduates in the College of Communications Arts and Sciences and the College of Arts and Letters.